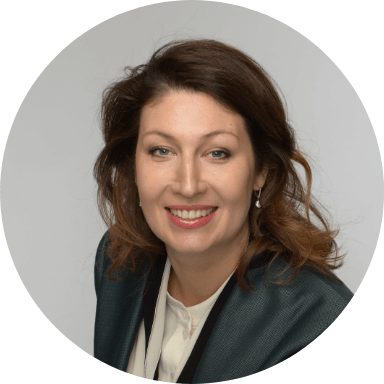 Anna Serebryanikova
President of the Big Data Association, Member of the Executive Board of PJSC MegaFon, Head of the working group 'Information Infrastructure' of the Autonomous Non-Profit Organization Digital Economy
Since December 2018, Anna Serebryanikova has been on the Board of Megafon as a representative of USM Holding. Since her appointment in 2016 as Chief Operating Officer in the Company, she is in charge for the issues of infrastructure development, innovation development of the Company, implementation of the digital economy program, testing of new technologies.

Owing to Anna’s effective leadership, Megafon dominates 5G development, invests in Big Data, the Internet of Things (IoT), and Megafon’s infrastructure remains the most developed on the market.

Anna Serebryanikova is one of the key persons of the Russian telecommunications industry and a recognized expert in the field of business and economy digitalization. As the Head of the working group Information Infrastructure  of the Autonomous Non-Profit Organization ‘Digital Economy’, Anna is taking the lead in coordinating the joint efforts of business representatives and public authorities for the  implementation of the digital program of the Government of the Russian Federation. She is an author of numerous articles, a speaker of major industry forums and conferences.

Anna has been working at Megafon since 2006. She is also a member of the non-commercial partnership GLONASS Board, a member of the Board of Directors of the Russian Media Communication Union, Peter-Service JSC, Mail.ru Group. Anna is also Co-chair of the Committee on the Digital Economy of the Russian Union of Industrialists and Entrepreneurs and a member of the Expert Council in the Russian State Duma Committee on Information Policy and IT. From 1998 to 2004, before joining the company, Ms. Serebryanikova had worked at the Non-Profit Foundation for Enterprise Restructuring under the Russian Ministry of Finance and in the international law company J.P.Galmond & Co. Anna graduated with honors from the Law Faculty of Moscow State University and was awarded a master’s degree in law from the University of Manchester (UK).

She is the author of the master course ‘Information Law’ at The Moscow School of Social and Economic Sciences (MSSES), validated by the University of Manchester. 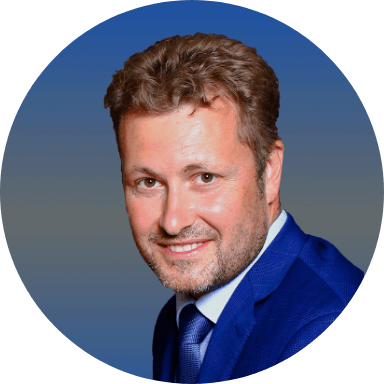 Alexey has more than 20 years of experience in large system integrators and financial sector and implemented more than 50 IT and infrastructure projects. He had worked at senior positions in IT and consulting companies: EPAM, Sayner, Microtest, BDO, Sberbank-Technologies. In 2016, he moved to Sberbank to become a Senior Business Partner of the Chief Technology Office in the Bank’s international branch. In March, 2019 Alexey was appointed as Executive Director of the Association. 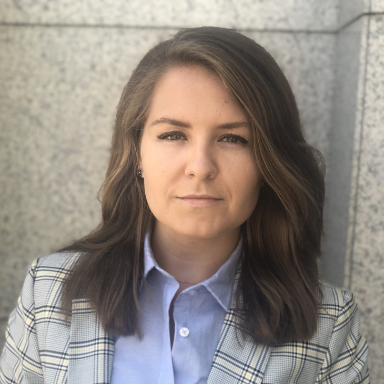 Tatyana Brazhnik
Executive Secretary of the Big Data Association
Tatyana graduated from the National Research University ‘Higher School of Economics’ in the major of Law. In 2016 she received a master degree in the field of Information Law and Intellectual Property. She also studied IT/IP and e-commerce courses at the University of Arkansas.

Tatyana is an author of 10 and more scientific publications, a contributor and lecturer of a number of disciplines, e.g., ‘Information Technologies in Lawyer Activities’, ‘Law in Telecommunications and Media’ in the Higher School of Economics.

The leaders of the Association's committees
Technology Committee 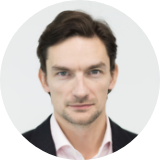 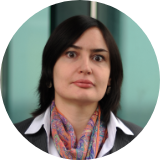 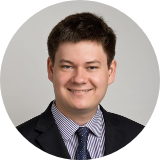 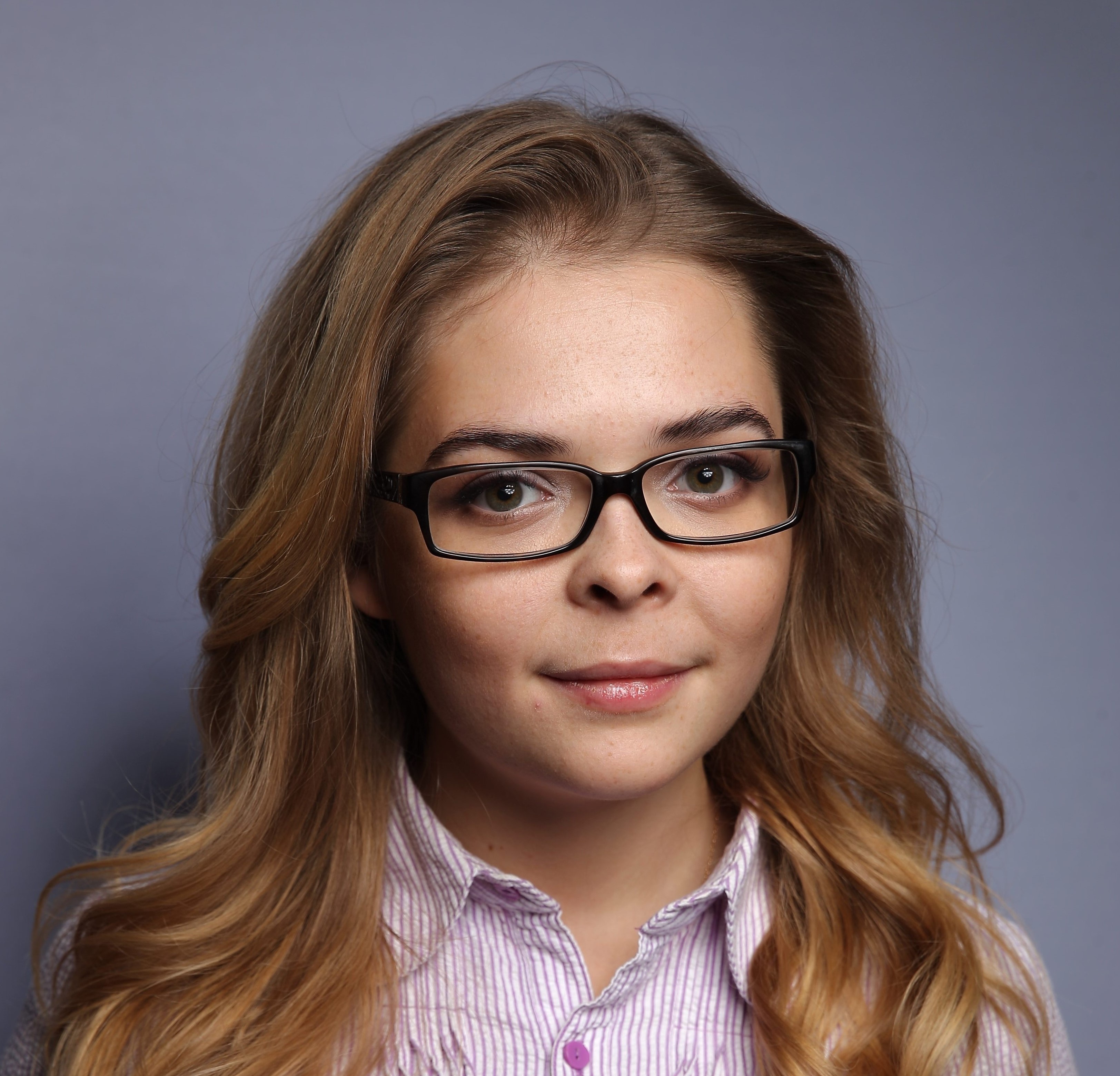